Made In Scotland Podcast 9 – Guy Richardson

Made In Scotland Podcast 9 – Guy Richardson

This week’s ‘Made in Scotland’ podcast guest with Ogilvie Ross is Guy Richardson.

This episode is about LEADERSHIP from one of the leading experts in the UK today.

As an officer in the British Army for 20 years, Guy has led soldiers on operations since the age of 22. In this environment, where there is no room for mistakes, trust and absolute belief in your abilities is essential. His operational service in the army took him to Northern Ireland, 1st Gulf War, Sierra Leone, Afghanistan and Bosnia.

On leaving the army in 2004 Guy joined The Scottish Rugby Union and became the Scotland National Rugby Team Manager. As the first professional Manager for the National Team, Guy led in the development of a world class environment within which the team could perform. He also formed an operational department, bringing together all operational support and allowing best practice to be shared.

In 2010 Guy became the Director of Operations for The British and Irish Lions Rugby Team and was accountable for everything off the field of play. His collaborative leadership enabled him to get the very best out of stakeholders, all working to the one goal.

Another must listen for anybody who has any role whatsoever in leading and inspiring one, one hundred or one thousand people. 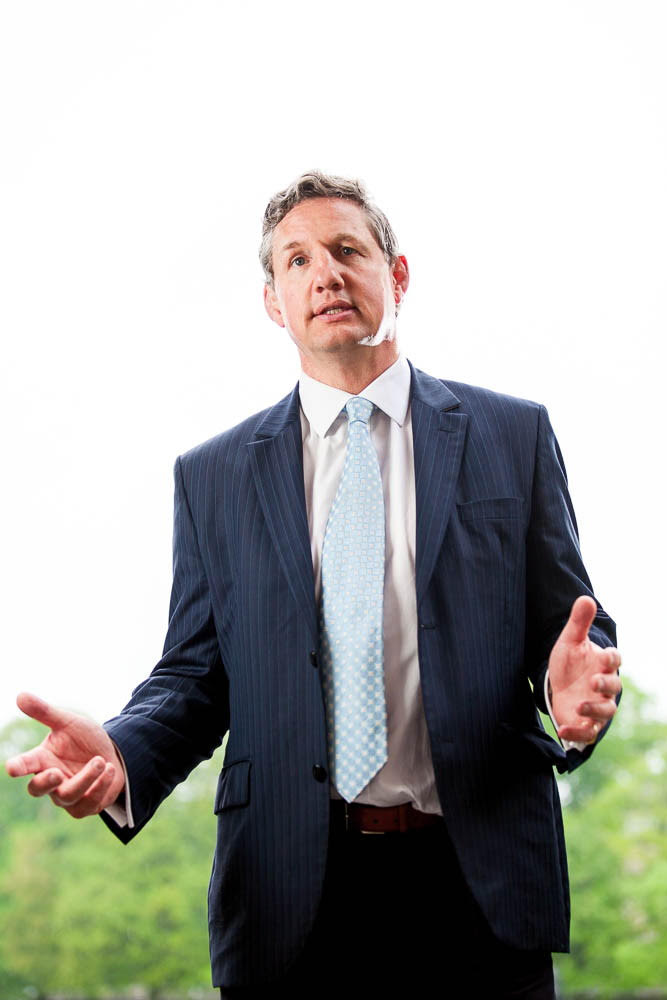