Made In Scotland Podcast 7 – Mike Forbes

Made In Scotland Podcast 7 – Mike Forbes

This week’s ‘Made in Scotland’ podcast guest is Mike Forbes.

Mike, at heart, is a Scottish farmer. When you listen to his story, you’ll discover much, much more.

Mike talks openly about the professional and very personal challenges he has faced over the years and how those experiences have led to the way he develops and leads his business today.

Hard work and entrepreneurial vision is in his genes.

From a young age, Mike worked on the farm and made pocket money breeding pigs in a shed, which he later developed into a prosperous business now employing over 250 people.

Mike converted an overgrown corner of the farm into a fishery and three self-catering lodges, opening in 1995 as Kingennie Fishings with the old boathouse renovated into a fishing shop.

The success of this venture encouraged Mike and his wife Gail to continuously invest and extend to create the resort known as Forbes of Kingennie in Angus, Scotland.

A talented fisherman, he won the Scottish National Fly Fishing Championships in 1991, and was selected for the Scottish Fly Fishing Team. He became captain of the team in 1993 and winner of the Phoenix Salver for Best International Scottish Rod.

This is a podcast for people who are looking to develop and diversify their business, for leaders and for students of all disciplines. 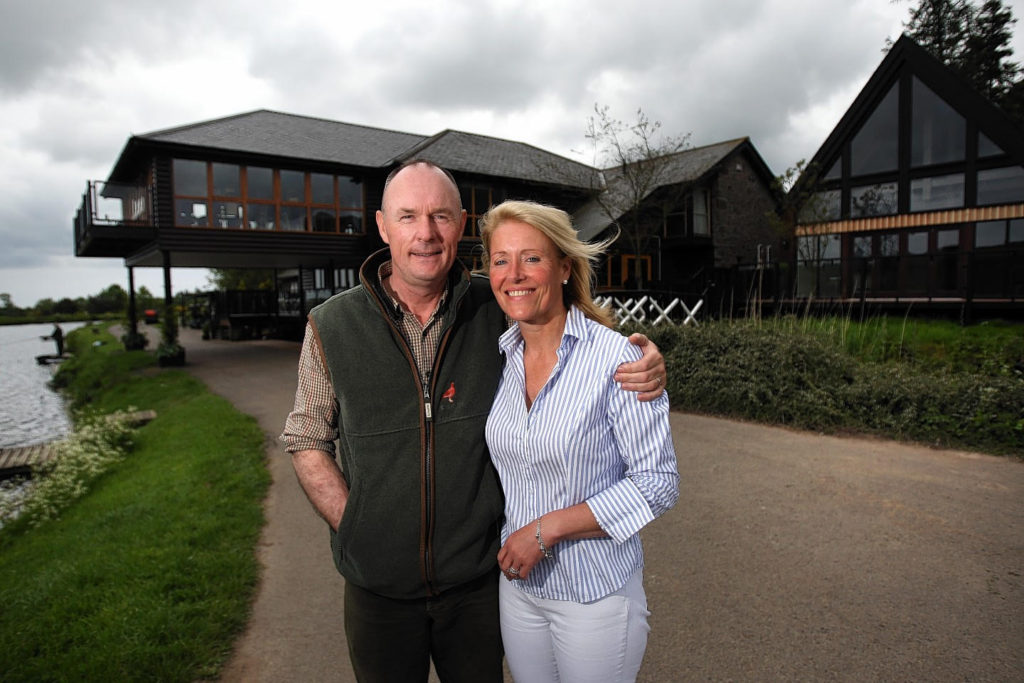