Made In Scotland Podcast 6 – Lynne Beattie

Made In Scotland Podcast 6 – Lynne Beattie

EPISODE SUPPORTED BY:
Ogilvie Ross – Supporting you from the ‘pitch’ to the boardroom
http://ogilvieross.co.uk/
ON THE SHOW THIS WEEK:
The Made in Scotland podcast series features 12 episodes of motivational personal stories told by inspirational people from all over Scotland.
This week’s ‘made in Scotland’ podcast guest is Lynne Beattie.

Lynne is the Regional Development Officer (East) for the Scottish Volleyball Association.

In this episode, hear how Lynne captained Team GB’s women’s volleyball squad at London 2012 and the associated challenges around leadership, motivation and how to keep focus regardless.

The former Mearns Castle High School pupil made her Britain debut in 2007 and was named as the BOA Athlete of the Year for volleyball two years later.

She is well travelled, having played in Switzerland, Germany, Spain, Italy and Slovenia during her club career.

This is a must listen for all athletes, leaders and for those who play a large part in planning and strategy. 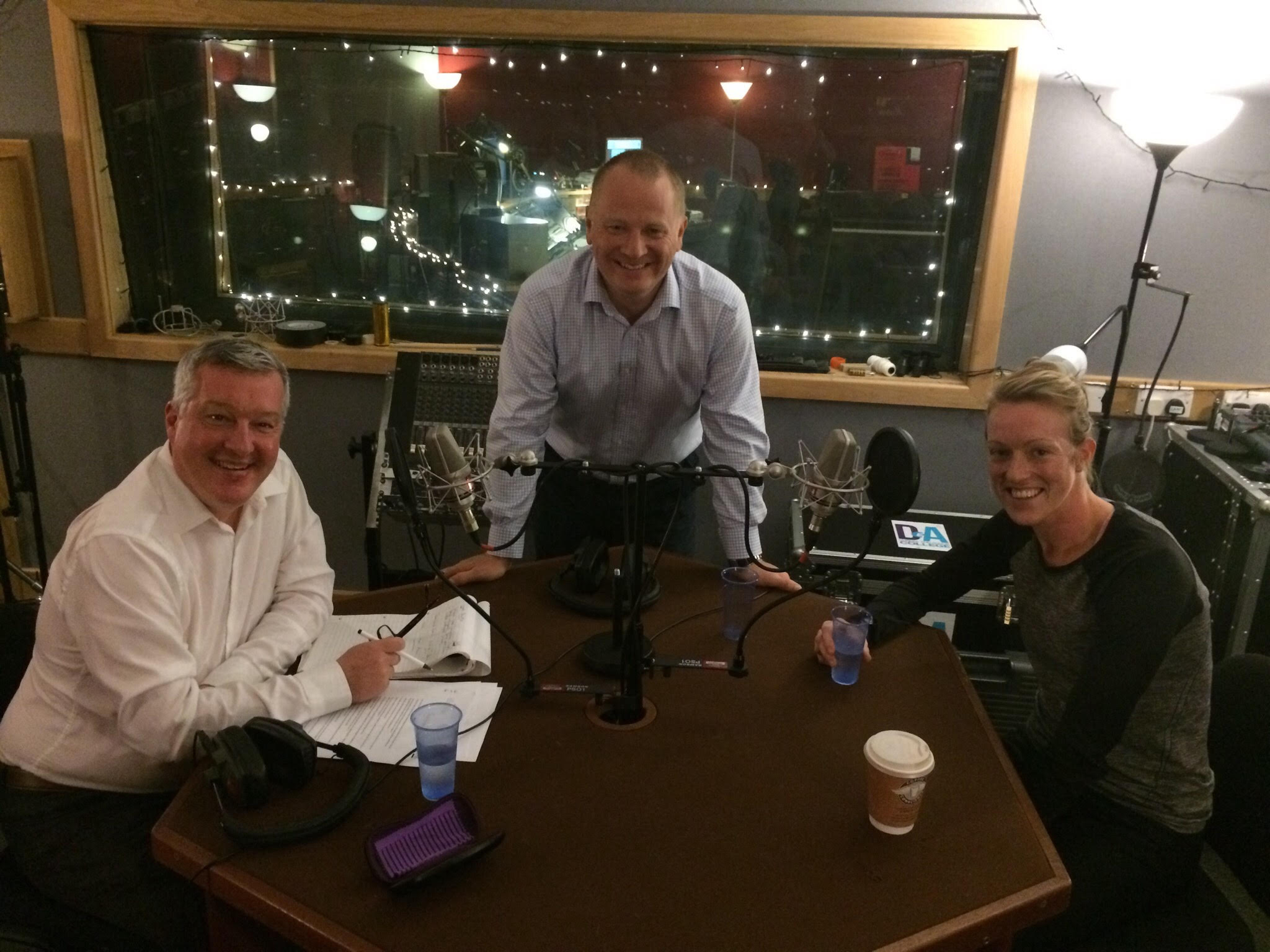